Here you can watch Lok Sabha TV channel streaming that is telecasting from India. Watch latest news programs an shows 24/7 hours for free.

Read More About LSTV
The presidential address to Parliament has been telecast in India since 1989 on live TV. In 1994 Questions hours of both houses of parliament were shown on satellite televisions and All India Radio channels on alternate weeks. Then it decided that proceedings in both Houses in a week were broadcast one on Tv and then on the radio. Then Lok Sabha TV was started with name DD Lok Sabha which possessed by Lok Sabha itself. In 2006 it was replaced with Lok Sabha. Formerly this channel was called Doordarshan in 1989 when it broadcast the proceedings from Parliament. Website

The entire schedule of Lok Sabha TV programmes is given in the table. 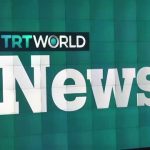 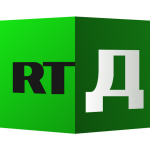