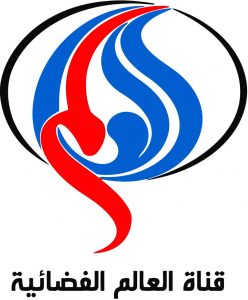 Alalam News TV is a 24 hours news channel which broadcast in the news in the Arabic language from Iran.  State own media IRIB (Islamic Republic of Iran Broadcasting) founded Al-Alam News in 2003. The main headquarter of Al-Alam News is situated in Tehran and bureaus are in Baghdad and Beirut. Mostly it gives coverage to Political issues and current affairs, but also broadcast business, sports program, commentaries, and analysis.

The channel has played a particular role in the following activities like the war against Saddam Hussein, 33 days 2006 Lebanon war, Gaza War, Capturing of British nationals by Iranian Navy and 2011 Bahraini protests.

Availability
Al-Alam network is available for more than 300 million Arabic speaking people in the globe, including viewers in Persian Gulf and Mediterranean regions. The channel is available via satellite on five continents. In Iraq, it can be viewed without satellite receiver on VHF channel E4 from the ground near to Iraq-Iran border.

Programming
Al-Alam news channel programs are described briefly in the table. Mostly it produced the political and social program and opinion of experts on the circumstances.