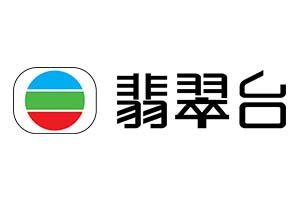 TVB Jade (無綫電視翡翠台) also known as Jade is an entertainment channel. It is a free to air television station based in Hong Kong and broadcast in the Cantonese language. TVB Jade launched on 19 November 1967 as Analog station and on 31 December 2007 as Digital station. The studio of the channel is situated in Sai Kung district, Hong Kong and owned by Television Broadcasts Limited (TVB).

The channel main focus on entertainment programs and one of the prominent channel in the region. TVB Jade also broadcast programs in alternative languages such as English, Mandarin.  IT is also the highest-rated television station in Hong Kong with 80% audience shear.

TVB Jade is an entertainment /general channel and broadcast a wide variety of drama series and sitcoms for their viewers. Notable drama series of the channel is listed below.