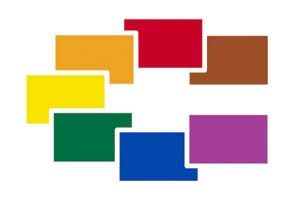 Watch Sitel TV Online Macedonian that is an entertainment channel and second private television station in Macedonia. It was established on 22 January 1993 and owned SBS Broadcasting Group, ProSiebenSat.1 Media.  In 2007 Sitel TV started broadcasting via satellite all over the world but currently it is available on Eutelsat W2 and Intelsat 901 in Europe, USA, Australia, and Canada.

The channel has 150 employees and a large number of correspondents and external cooperators. According to a report, it is the most watched television channel in Macedonia and replaced the previously popular channel A1. Sitel TV broadcast their programs in Macedonia language.

Sitel TV Online Macedonian has mainly produced entertainment programs, drama series, children programs, arts and cultural programs and documentaries. But also broadcast for their viewer’s educational programming which includes News bulletin at 7:00 PM and 11:00 PM and short news at 4:00 PM. The Sitel TV also produces some round table discussions, dialogues, and interview programs. Some important programs of Sitel TV are listed below. 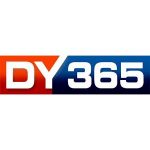