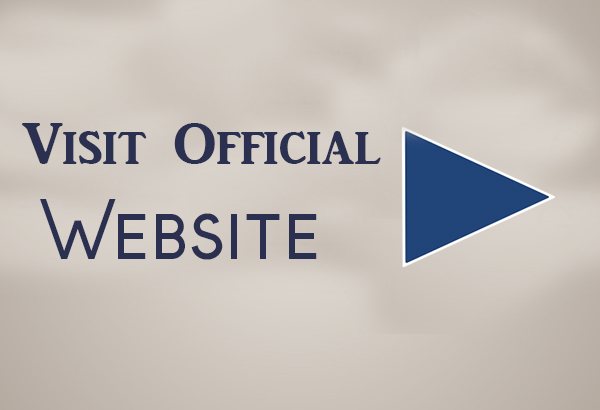 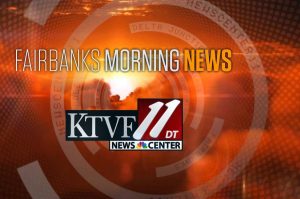 KTVF Channel 11 started the NBC programs in high definition on 12 February 2010. On 31 October 2011, Newport sold the station to Chena Broadcasting who is present owner of the station.

KTVF produced different programs for their viewers on weekdays and weekends. 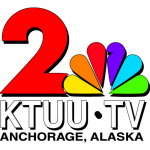 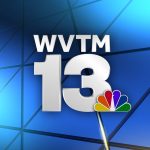