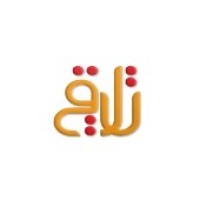 RTV Talaqie Syria is a Syrian television station founded in October 2012. The Headquarter of the channel situated in Damascus, Syria.  Officially the satellite TV channel Talaqie was launched on 20 May 2013 by Ministry of Information and RTV. The channel gives coverage to social, politics, national and economic issues. It can be seen in Europe and Arab world other than Syrian.

RTV Talaqie Syria Live broadcast programs in the Arabic language. Many social, political, economic, talk shows presented on the Syria situation. Some popular programs of the channel are listed below. 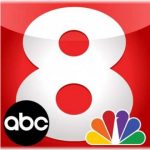 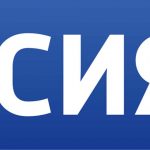