Slogan
Coverage you count on 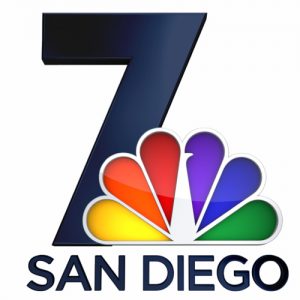 KNSD News San Diego was signed first time with call letters KAAR on 14 November 1965. It was the first independent station in San Diego market which operates on UHF. KAAR (now KNSD) was shut down on 12 June 1967 and sold to Westeren Telecasters Inc. The station on aired again on 2 February 1968 with call letters KCST which stands for California San Diego Television.

KCST Channel 39 broadcast the ABC transmission in 1973 June. The KCST affiliation end with ABC on 27 June 1977 when ABC moved to KGTV San Diego and KCST channel 39 affiliated with NBC. In 1985 KCST was sold to Gillett Communications. The call letters of the station changed into KNSD on 16 September 1988.

KNSD News San Diego broadcast 31 1/2 hours newscast in a week. 5 1/2 hours on weekdays and two hours on Saturday & Sunday. Schedule of its daily programs given below. 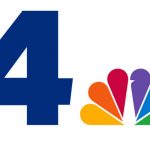 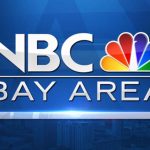