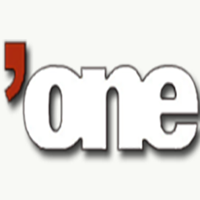 Dubai One is an entertainment channel owned by Dubai Media. The channel was founded on 14 May 1994 and belonging to Dubai Media. Dubai One is formerly known as CH33 and One TV and broadcast in the English language in Europe, North Africa, and the Middle East.  Dubai one is replaced the CH33 and later One TV on 5 April 2004 and more focus on events happening in & around the United Arab Emirates of Dubai. The channel is the largest platform for movies and has a partnership with Warner Bros and Disney which offer them a wide range of movies.  Dubai One is a satellite television network.

It is an entertainment channel produced many interesting programs for the viewers. Recently the channel shows the three movies per night. Dubai One is producing Bollywood films from one month on Thursday night at 11 PM. On Friday the channel repeated the programs and known as Catch up Friday. Favorite programs and movie of the channel are listed below. Have a look at the programs. 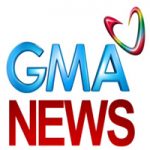 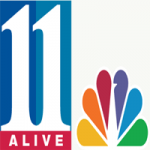