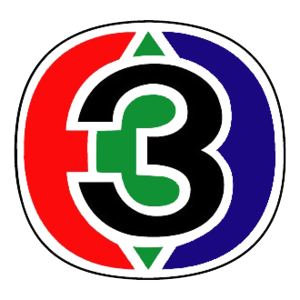 Channel 3 Thailand is a famous television channel in the country. MCOT(สถานีโทรทัศน์ไทยทีวีสีช่อง 3) is an entertainment channel based in Bangkok Thailand. It was also known as Channel 3 Original and began broadcasting on 26 March 1970.

Channel 3 was the first commercial television channel and transmits 24 hours programs in a day from 1 January 2005. The launching ceremony of TV3 was held at 19:00 Bangkok time in 1970 and inaugurated by Prime Minister of Thailand ThanomKittikachorn TV3 with the help of MCOT present Thais live coverage of the Bangkok Southeast Asian Peninsular Games on 26 August 1975.

On 26 August 1972 TV3 and MCOT was bringing Thais the live coverage of the Munich Olympics.