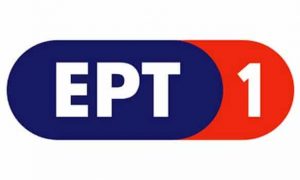 ERT1 (EllinikíRadiophoniaTileórasi 1) called in Greek EPT1. Formerly it was known as ET1 (EllinikíTileórasi 1) which is the network of ERT Hellenic Broadcasting Corporation.  ERT1 founded in 1966 as EIRT. At that time it was cultural and entertainment channel.  However, many documentaries, news, sports and children programs were also produced by the channel. It was closed by the government in 2013 and reopened on 11 June 2015 with the name ERT1. Recently ERT 1 is considered one of the famous Greek channels which more focus on sports and news.  It broadcast its programs in Greece language internationally.

First time on 23 February 1966 ERT 1 was established as part of the National Radio and Television Foundation. The transmission of the channel was started on27 February launched and it was the first television channel in Greece which has concerned towards Armed forces only. T

he government proposed to close channel on 18 August 2011 and broadcast its programs to NET and ET3. On 11 June 2013, the channel went off. The Government reopened the channel in 2015 after two years and also changed its name from ET1 to ERT1.

Programming
ERT1 recently on air the foreign shows, documentaries, news programs, talk shows and cultural shows. The channel show live many sports events. Name of some programs given in the table. 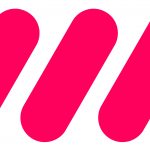