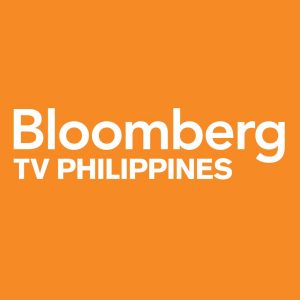 It is available on single channel eight on SD and 127 channel on HD. It produced locally business shows, national newscast, talk shows and broadcast & Simulate programs from Bloomberg Television. These programs and talk shows provide accurate information to the viewers anywhere in the country. Programs schedule of the channel given below.

It is morning newscast program that brings information and news to the viewers for the whole day ahead.

It is Bloomberg TV Philippines news breaks that produced five interesting stories of the hour. Shawn Yao hosts it.

It is evening newscast that broadcast the biggest stories in the Philippines region and discussing issues with critical analysis. Hosts of the program are Shawn Yao and Quintin Pastrana.

It is one to one with a leader in a public, private and civil sector that guide towards success. Quintin Pastrana is the Host of Smart film.

The program on Bloomberg TV Philippines that tells how to tackle the latest developments in the dynamic world of marketing. Rod Nepomuceno hosts the program.

The show that promotes entrepreneurship, program host is Michael Alimurung. 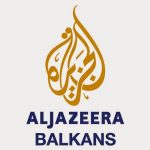 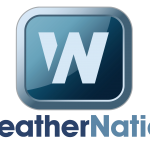