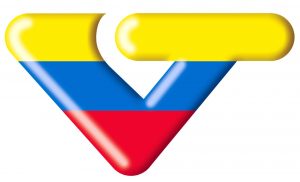 Venezolana de TV (Venezuelan Television Corporation) or VTV ( beteˈβe)  is a public television network in Venezuela. It can be seen in the whole country at channel 8 and Portugal via the cable network. Venezolana de TV was started in Venezuela in  1964 by State-Owned Enterprise under administration  Ministry of Popular Power for Communication and Information.

The channel broadcast in the Spanish language & it is the most popular channel of Venezuela and celebrated 50th anniversary in August 2014. VTV has produced many telenovelas like Ifigenia, La Dueña and Doña Perfecta. Most successful production of the channel was La Dueña in 1984.

It worked as a private channel from 1964-1974, and since 1974 it has been working under Government as a State channel.

Let’s watch the Venezuela de TV channel that is telecasting from South America in Spanish language.

Cadena Venezolana de Televisión (CVTV) which is recently known as VTV on 1 August 1964and President Raúl Leoni cut the ribbon and inaugurated the channel. In 1971 it was the first station in Venezuela which broadcast in colour. In September 1974 Venezuelan government purchased the channel and rebranded it as Venezolana de Televisión (VTV).Until 1980 VTV was funded by Government but some commercial it on air the air advertisements for extra revenue. VTV rebranded in 1980 as VTV Network, and it was the only station which uniting channels 5 & 8 on one national network.

Venezolana de TV mostly produced political and opinion programs. Some notable programs of the channel are given below 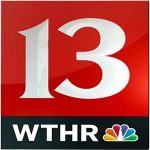 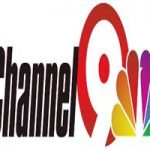