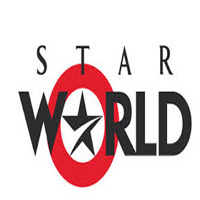 Star World India is a famous channel that is successor of Star Plus channel. It was established on 15 December 1991, a 24 hours English language channel. Recently it is working under Fox network groups and Star TV; both are fully owned subsidiaries of 21st Century Fox. Star Plus is a sister channel of Star World. On 31 March 1996 Star World ended its transmission and Star TV was rebranded itself with 24 hour Hindi entertainment channel. After sometimes it split into two parts, Star Plus is serving as Hindi entertainment channel and Star World as an entertainment channel. The channel broadcasts its shows from UK, USA, and Canada to attract the English speaking locals and people of Taiwan, Hong Kong, and Southeast Asia. In Philippine, it is the highest rated female-oriented channel.

Live streaming of the Star World India is available on two websites one for Asia and other is for the Middle East & North Africa (MENA) region.

Star world India Live Stream has the wide range of broadcasting area and it produced many entertainment series for their viewers which include sitcoms, comedy series etc. Notable programs of the channel are described below.

>Benched is a comedy television series by Damon Jones and Michaela Watkins. One powerful lawyer falls from grace into the tumbling world of a public defender.

It is an American thriller series produced by ABC Studios. Stars include Priyanka Chopra as Alex Parrish who after graduate from FBI Academy joins the FBI agency and becomes a suspect in a terrorist attack on Grand Central Terminal.

>It is a competition series in which contestants compete against each other and to create the best outfit for best music acts every week. One designed is eliminated in a week. 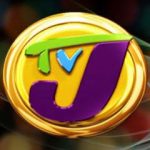 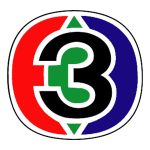