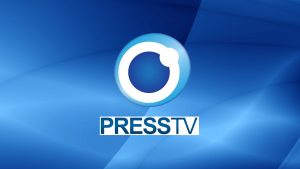 Press TV News is also known as Stylised press TV and affiliated with independent Islamic Republic of Iran Broadcasting (IRIB). Press TV Iran is first legal television and radio broadcaster. Its headquarter located in Tehran, and its bureaus and offices spread all over the world. Supreme leader, Ayatollah Ali Khamenei appointed the head of the channel who closely knows the politics. It was the second international news network in the Middle East after Al Jazeera English.  Press TV aims are producing news, arguments and images on Middle East affairs and cover the news that broadcast on BBC World News, Al Jazeera English, and CNN International.

Here you can watch online live streaming of Press TV News that is telecasting from Iran. It covers mostly international and the News from the country.

Website
www.presstv.ir
Press TV Iran website was launched in January 2007 and satellite transmission was broadcast in April 2007. Officially the channel was launched on 3 July 2007. A modified new website launched on 18 March 2009 and 16:9 widescreen was introduced on 17 November 2009.

The annual budget of Press TV in 2009 is 250 billion rails. In London Press TV began broadcasting in 2007. Press TV and some other Iranian channel were removed from European and American satellites in July 2013 because of Iran sanctions. In 2012 AsiaSat which is Hong Kong-based took the channel off air in East Asia and Intelsat and Eutelsat stopped broadcasting in October 2012 but IRIB managed to resume broadcasting by deals with smaller companies.

The channel available terrestrially as well as via satellite on the following networks in these countries of the world.

Press TV on aired the news, political and economic programmers on all weekdays and weekends. The list of programmers broadcast from Press TV is given in the table. 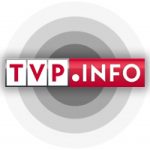 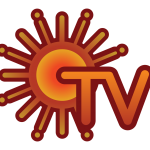